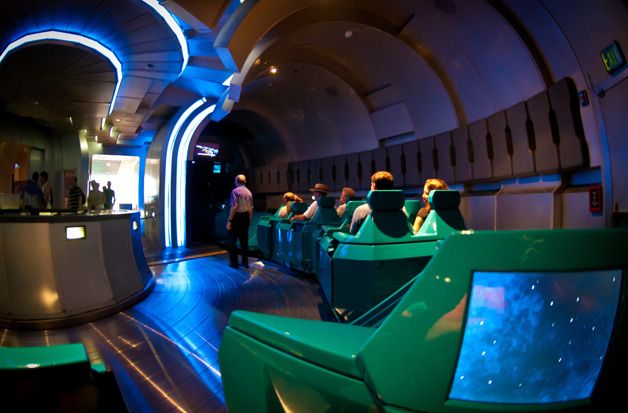 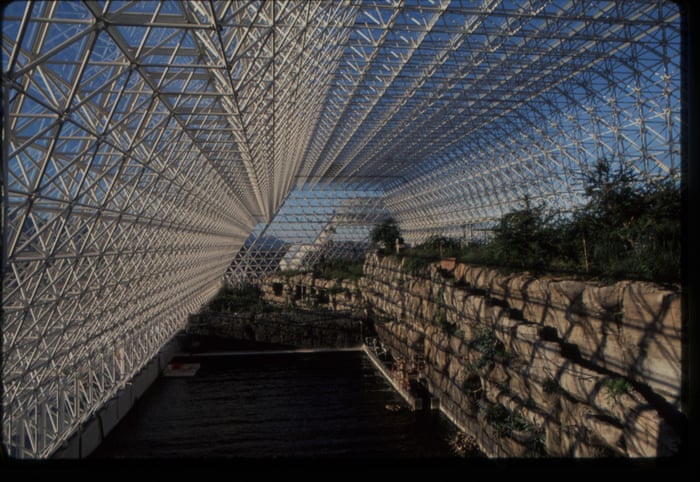 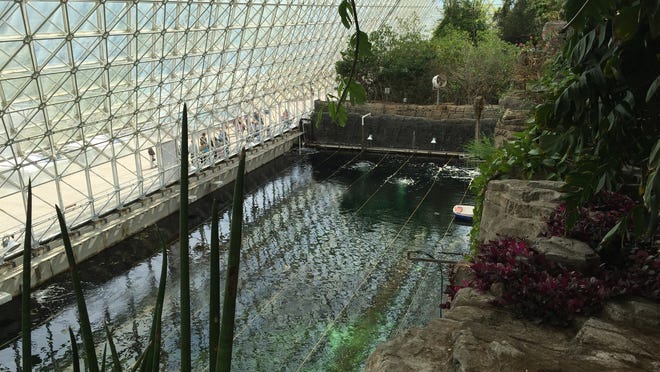 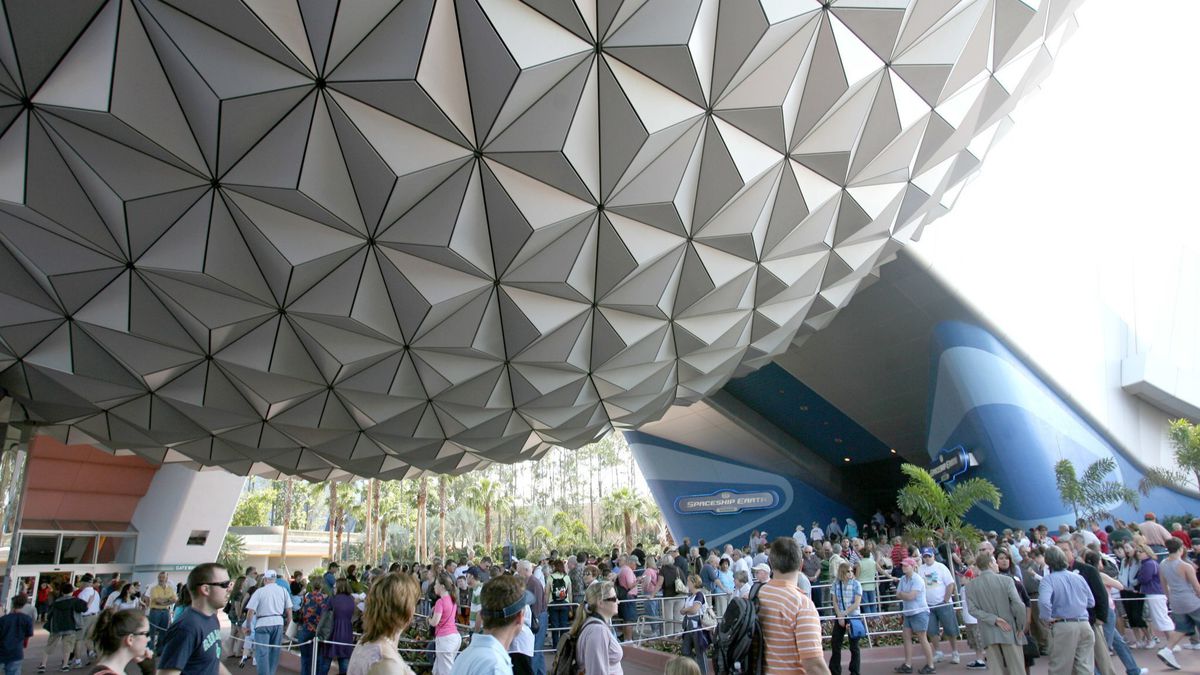 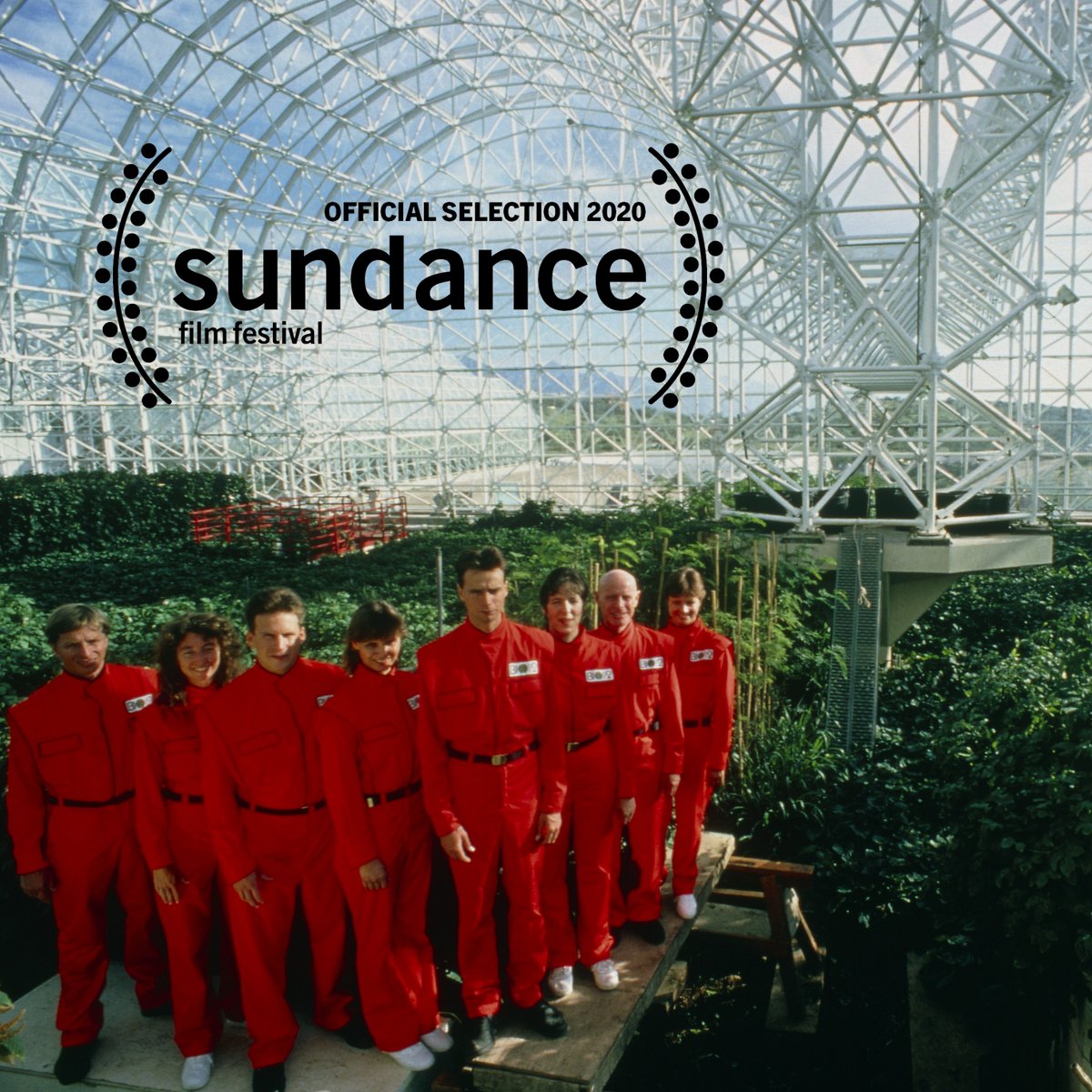 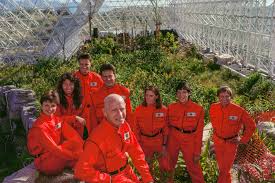 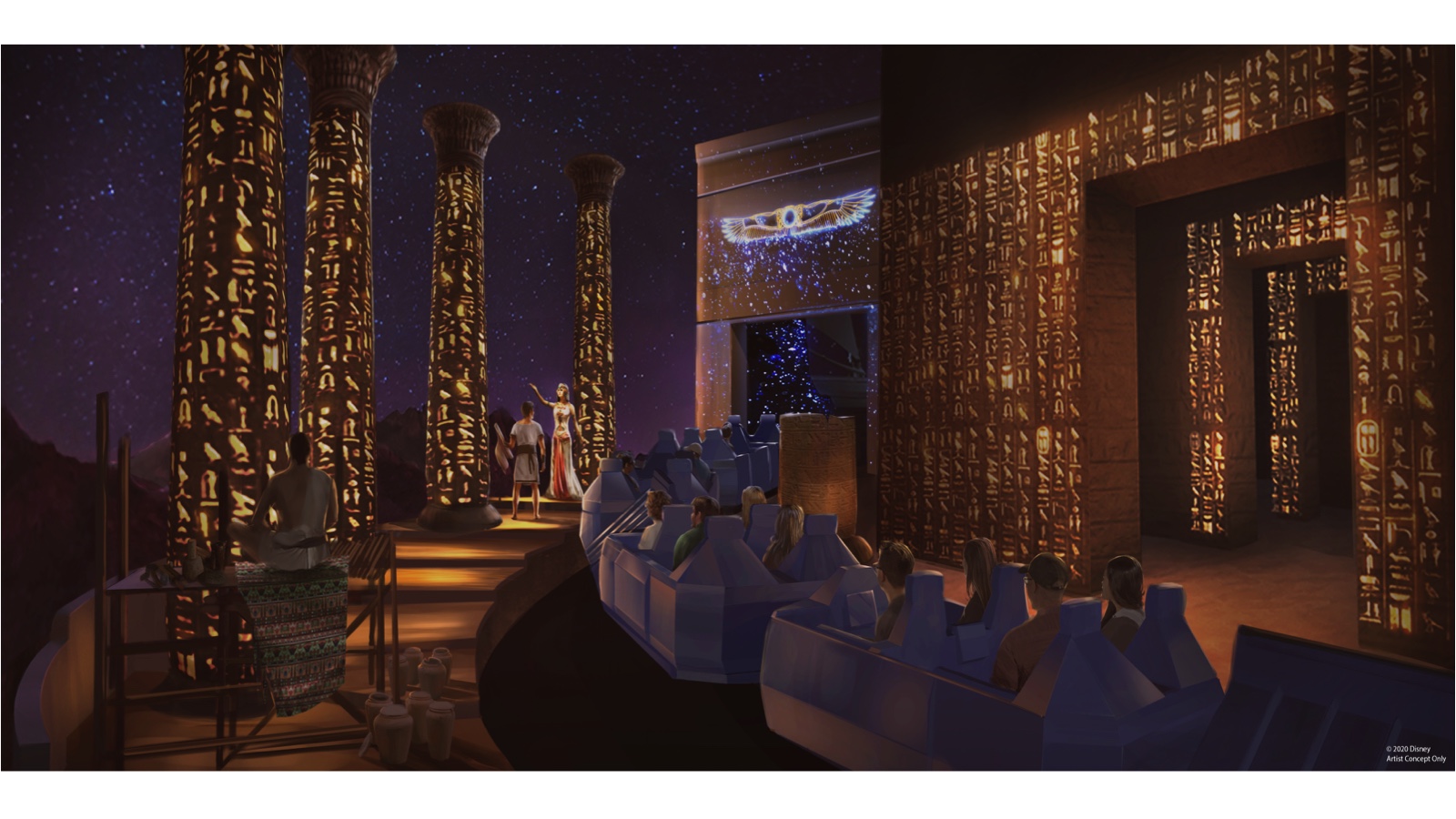 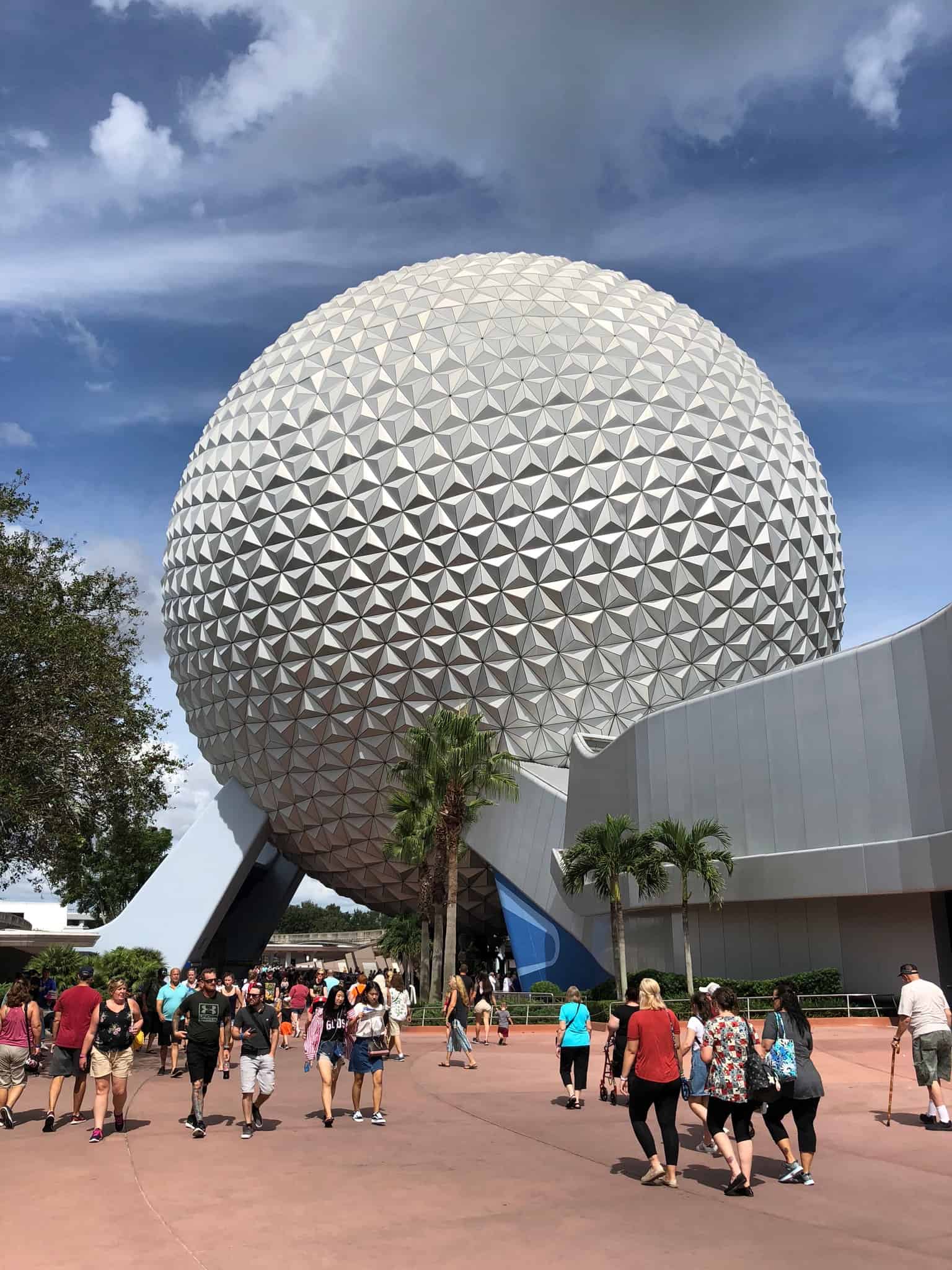 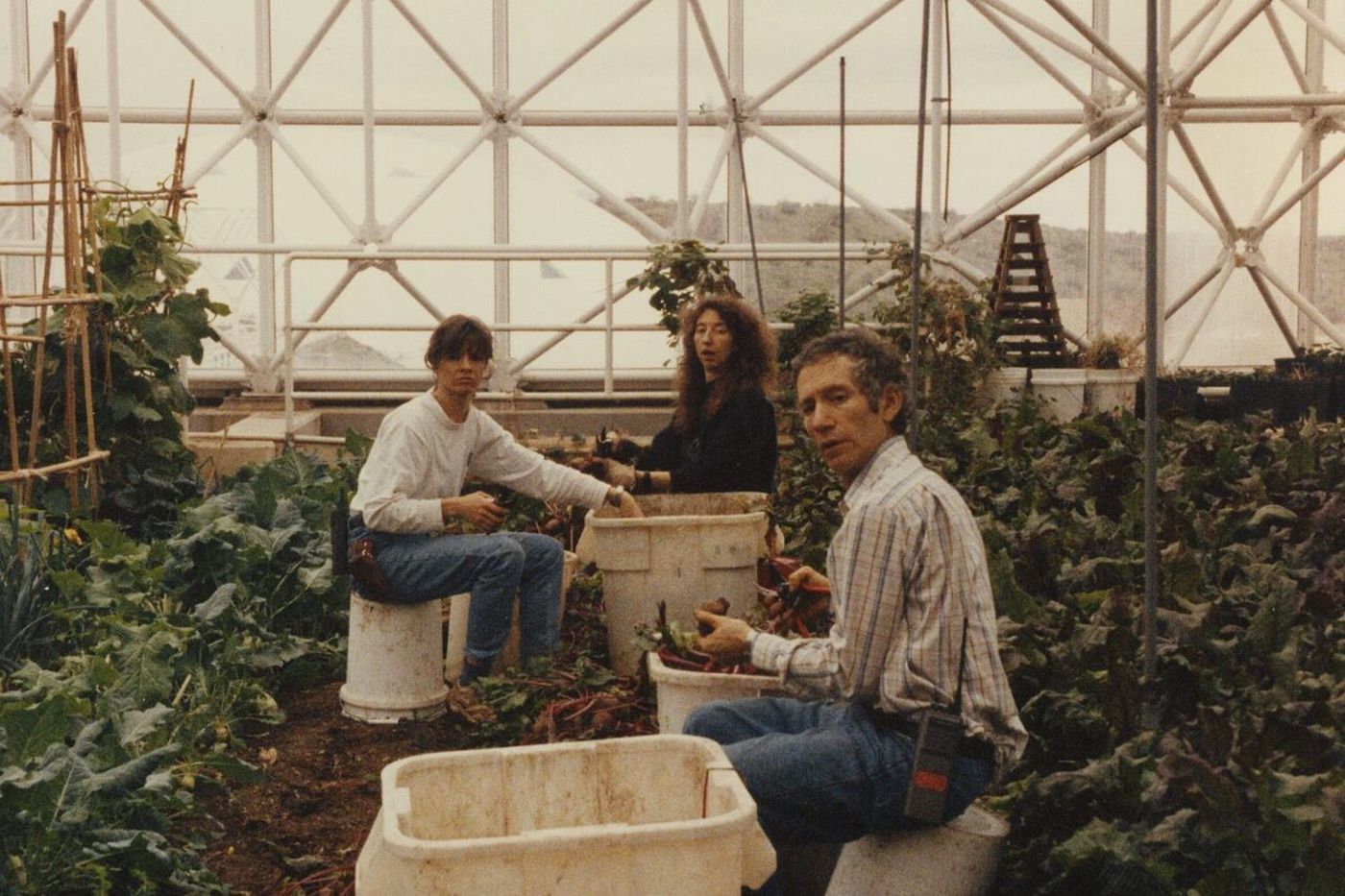 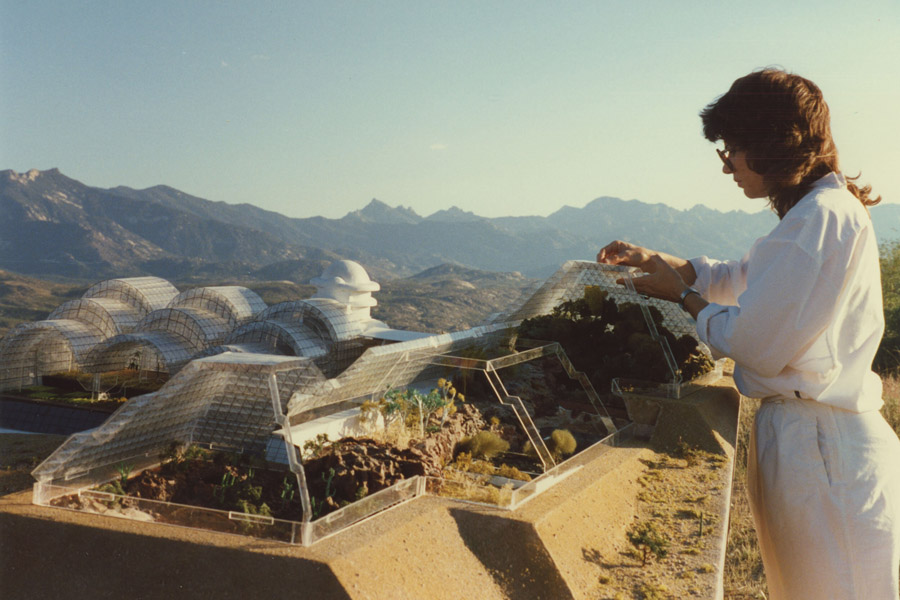 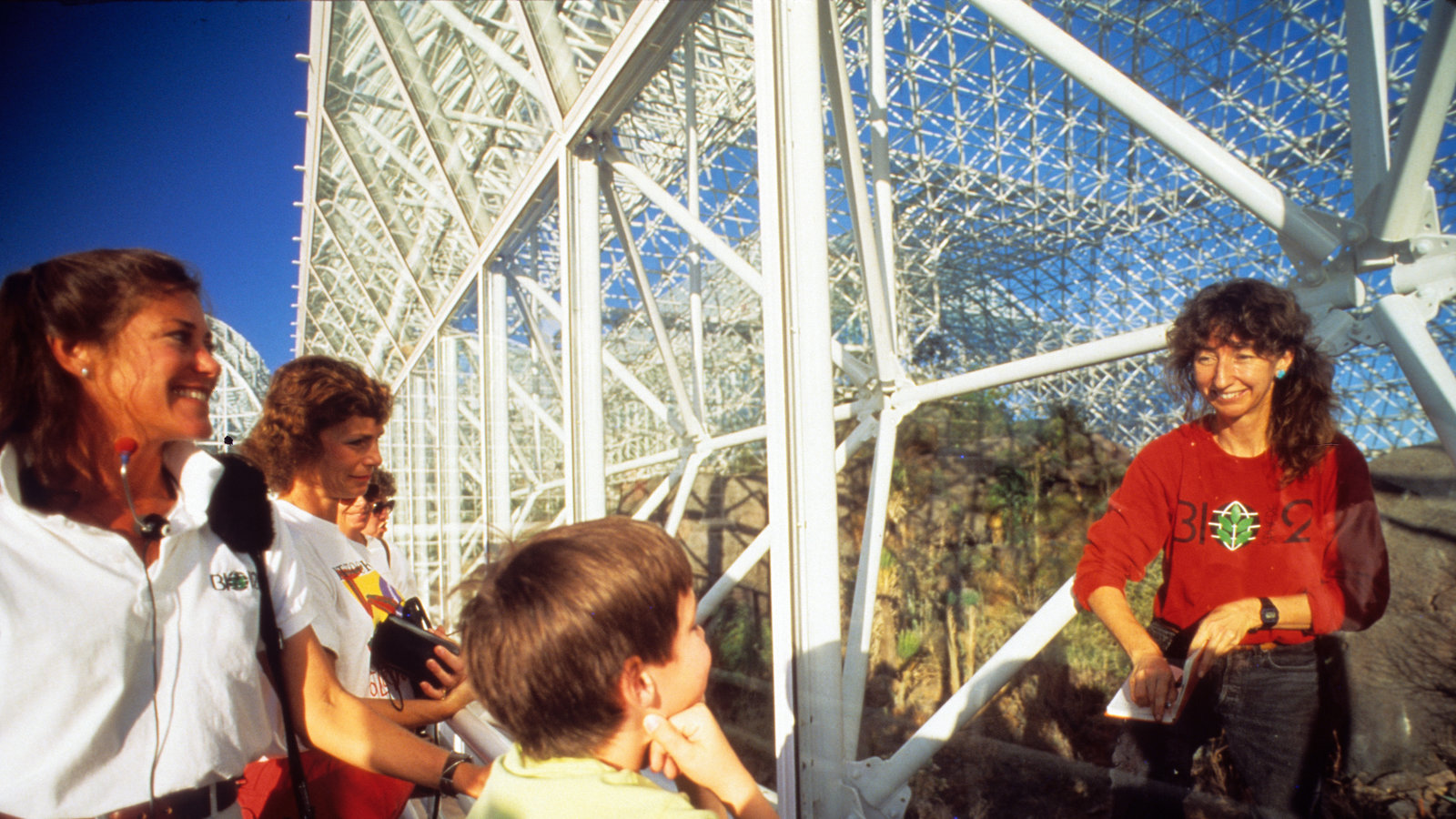 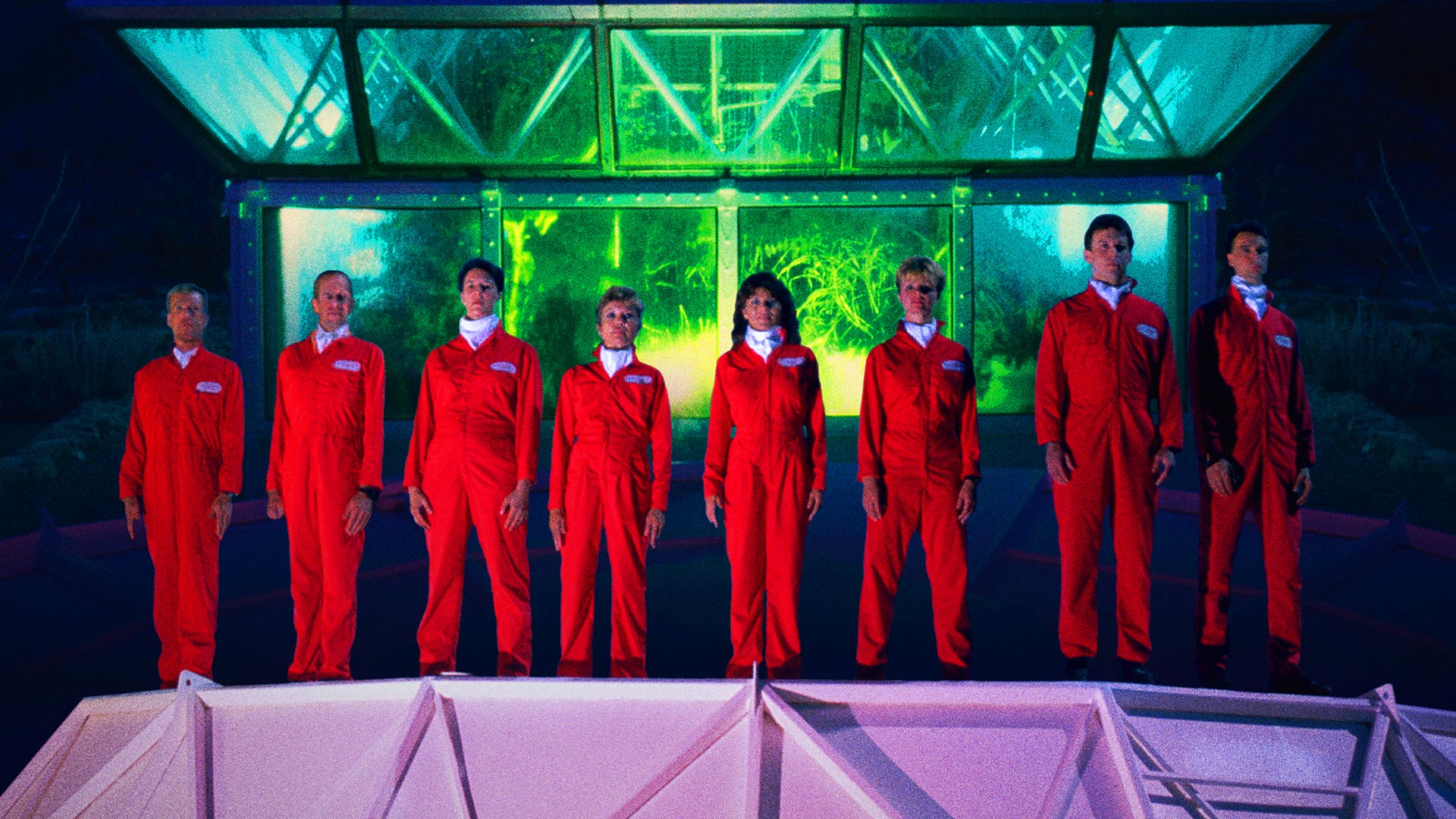 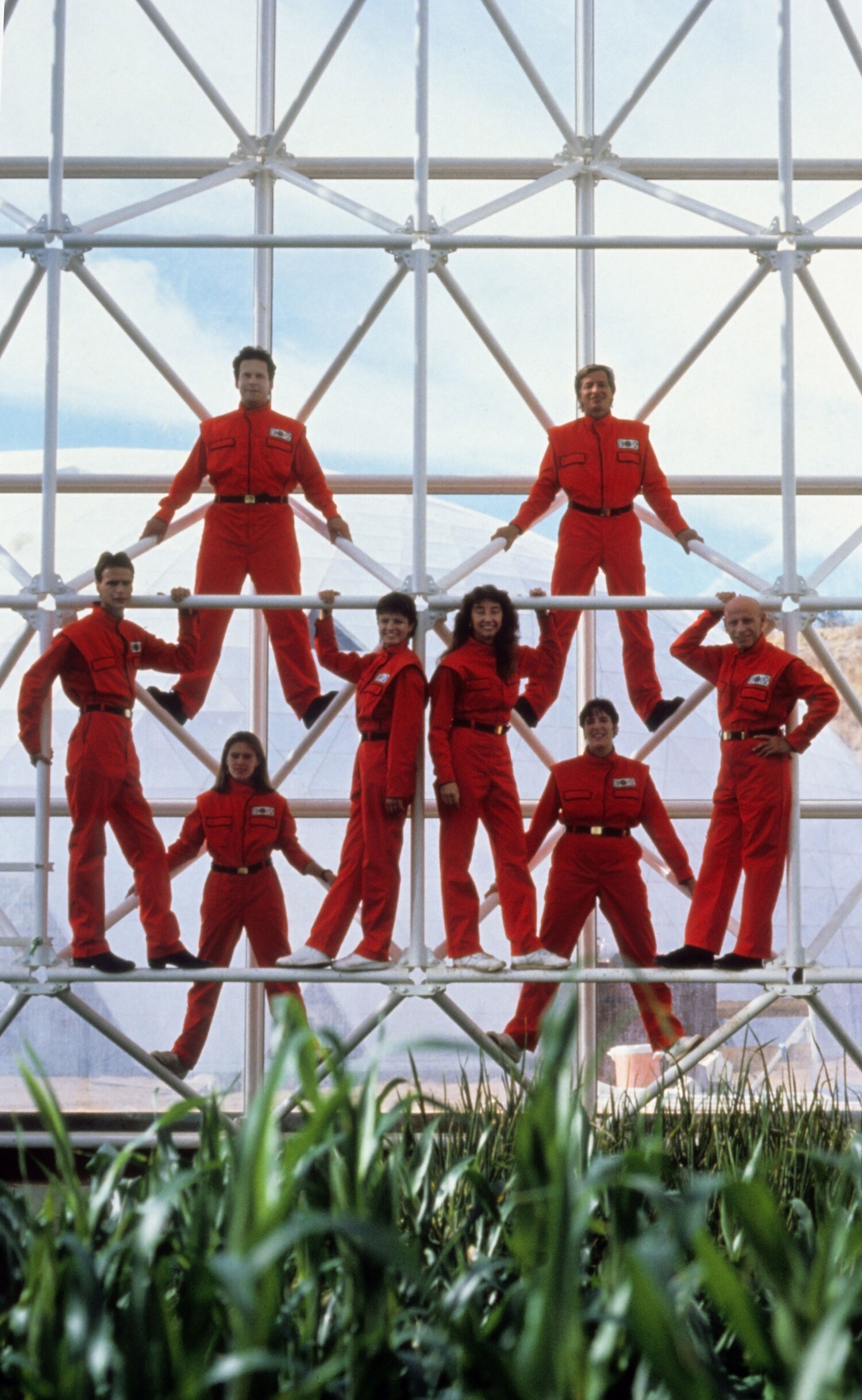 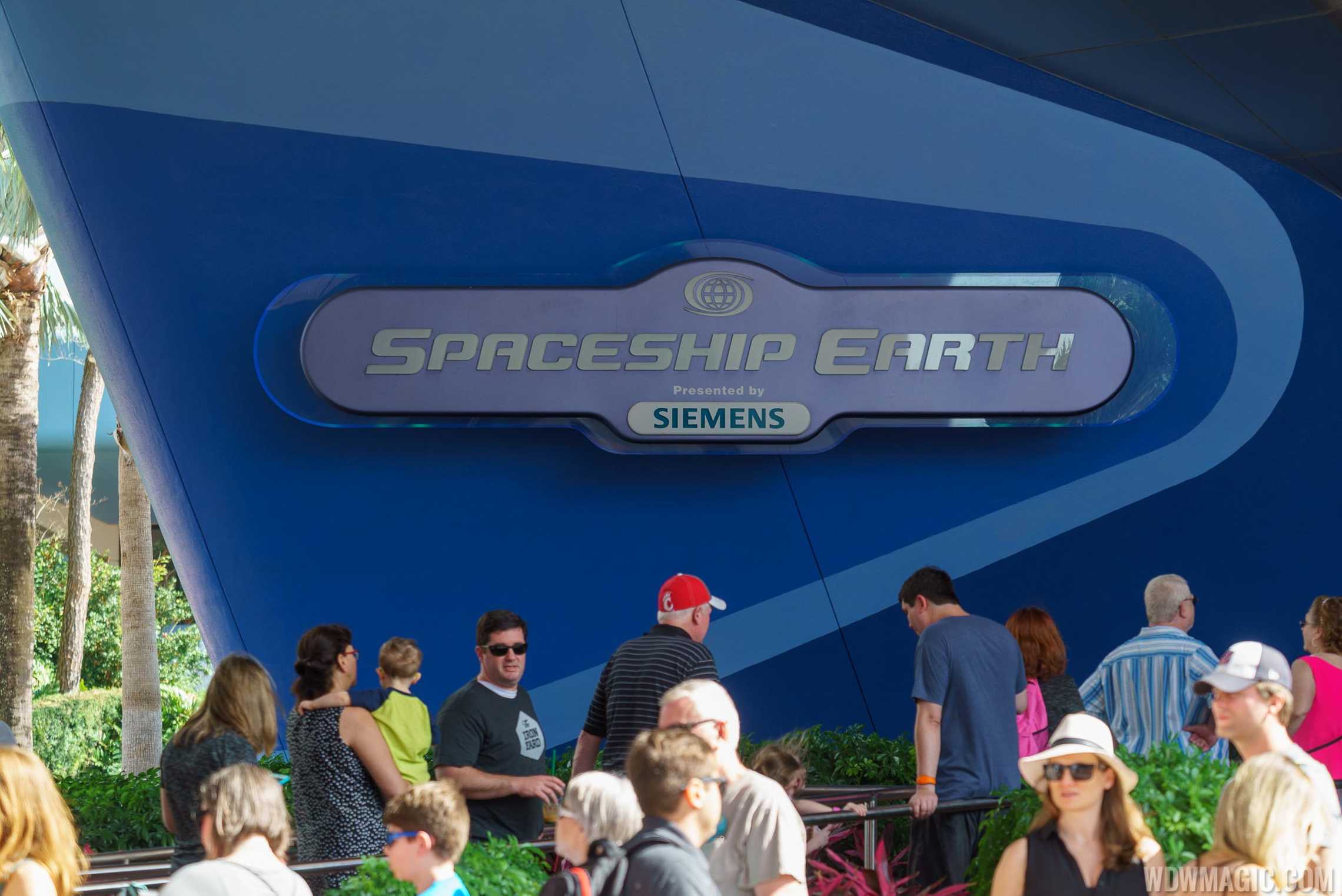 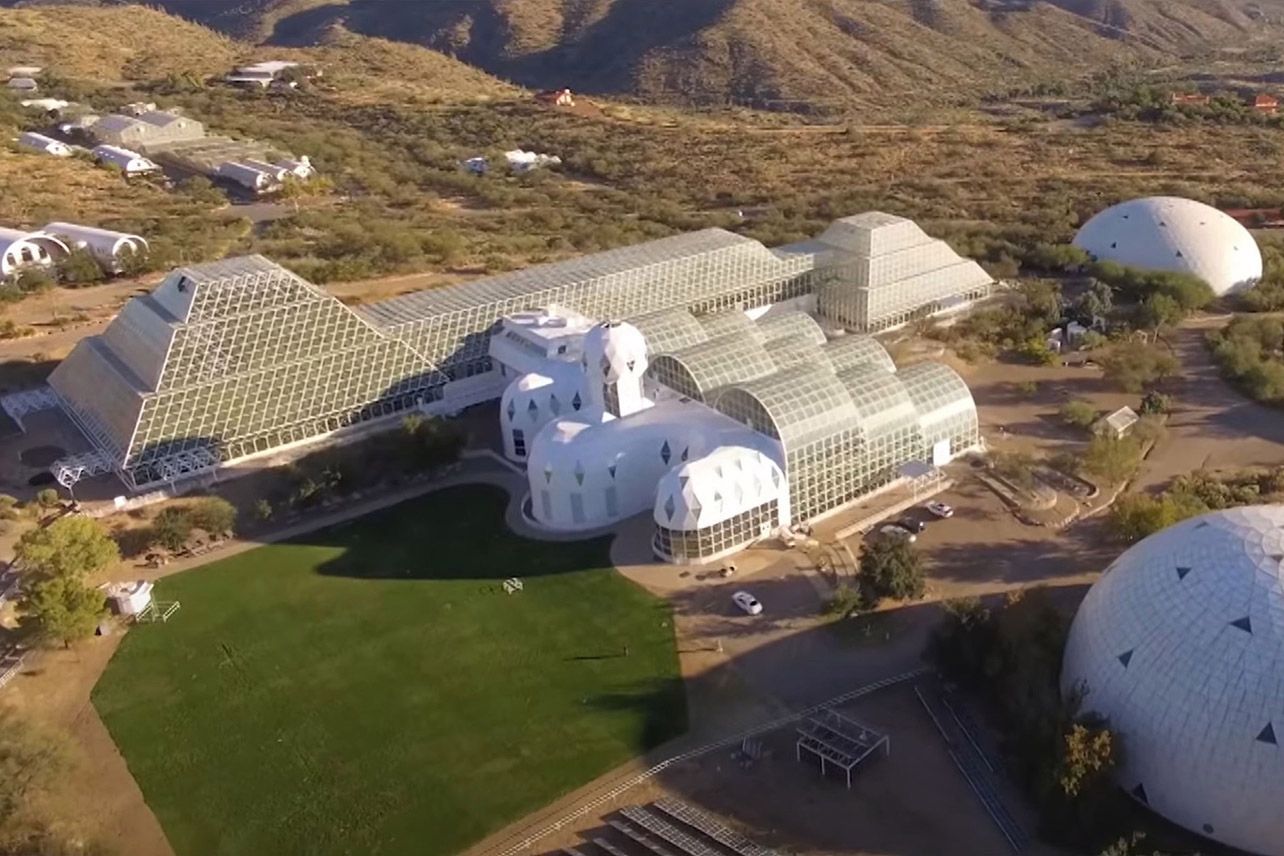 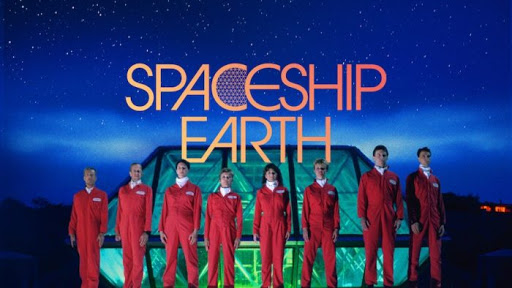 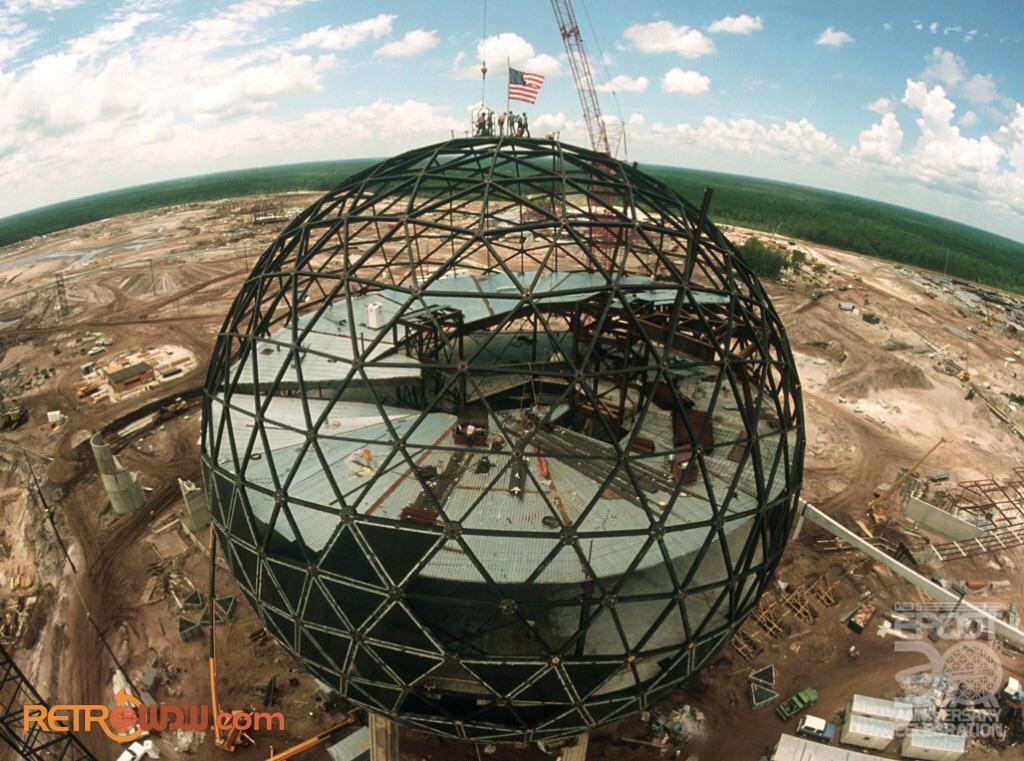 A model of documentary craft, showcasing mainstream narrative nonfiction at its apex… hands audiences a new metaphor for, well, pretty much everything. RogerEbert.com

A moving spark of idealism in our darkening current world.

The Biosphere 2 project now looks like reality TV, or maybe a conceptual art happening. Its quixotic extravagance is rather amazing. Best Films of 2020

[Wolf] keeps his eye on a much bigger picture, which is how a hippie-utopian notion became an unlikely reality — and then turned into an Icarus-like parable of how big business and activism aren’t always the best bedfellows.

Viewed as a sort of epic Happening, an expression of the healthiest, most adventurous aspects of the counterculture as well as the fervent desire to protect the planet, the Biosphere 2 that emerges from Wolf’s documentary merits respect, even awe.

An oddball adventure… wonderfully bizarre, it has the twists and turns of a funnel cake.

Sensational. A Wonder to behold.

“That sense of purpose and conviction inspired me because it’s the spirit of visionaries, who pursue unprecedented projects.”

I was nine years old when the biospherians embarked on their mission, and despite the media fanfare, I had no recollection of this historic experiment. It wasn’t until two years ago, that I came across a series of intriguing images of eight men and women in bright red jumpsuits, standing in front of a monumental glass pyramid. I assumed these images were staged for a science fiction film, but when I learned that this is in fact a real structure, and that its inventors and participants are alive, I was determined to tell their remarkable story. How could something so epic in its ambition and scope fade from collective memory? These are the types of forgotten histories that inspire me as a filmmaker, and I was convinced that the prevailing narrative that Biosphere 2 was simply a “failure” is wrong.

Several months later, I flew out to Synergia Ranch in New Mexico with my producer Stacey Reiss, and we were brought into a small temperature-controlled room that holds hundreds of 16mm film canisters, shelves full of analog video tapes, and thousands of images and slides. I was floored—the synergists had documented everything, from their earliest days at the ranch to the spectacular media takedown of Biosphere 2 on television. Combined with the video diaries of biospherian Roy Walford, we accumulated 600 hours of archival footage. While visiting the archive, one synergist Marie Harding explained to me, “We wanted to document what we were doing because it was history, it was important.” That sense of purpose and conviction inspired me because it’s the spirit of visionaries, who pursue unprecedented projects. Yet so often visionary endeavors are overlooked or discounted, and capitalism thwarts vanguard idealists. I set out to tell the story of these unconventional visionaries, warts and all, but I also recognized that this is a story much bigger than them. I wanted to make a film about the entire world—how we might live in it sustainably, and what imprint we might make during our lifetimes.

Spaceship Earth is about small groups as a model for realizing unprecedented projects. In the film, there are two groups—the synergists, whose global adventures and enterprises found expression in Biosphere 2—and of course, the biospherians. What unites them is an ethos of learning by doing, and the ability to coalesce diverse skills around a common goal. But as I was making the film, I realized that I’m part of a third small group—our filmmaking team, driven by the goal to tell a story that we believe has been misunderstood, and to reappraise the complex legacy of a group of people, who attempted to reimagine the world.

While making this film, I never could have imagined that a pandemic would require the entire world to be quarantined. Like all of us today, the biospherians lived confined inside, and they managed day to day life with limited resources, often under great interpersonal stress. But when they re-entered the world, they were forever transformed—no longer would they take anything for granted—not even a breath. In light of Covid-19, we are all living like biospherians, and we too will reenter a new world. The question is how will we be transformed? Now with a visceral sense of the fragility of our world, it’s on us to protect it.

Matt Wolf’s layered, absorbing and sympathetic new documentary, is a madly inventive primer on responsible dystopian-hermetic living. But the film would make for fascinating viewing under any circumstances.
LA Times